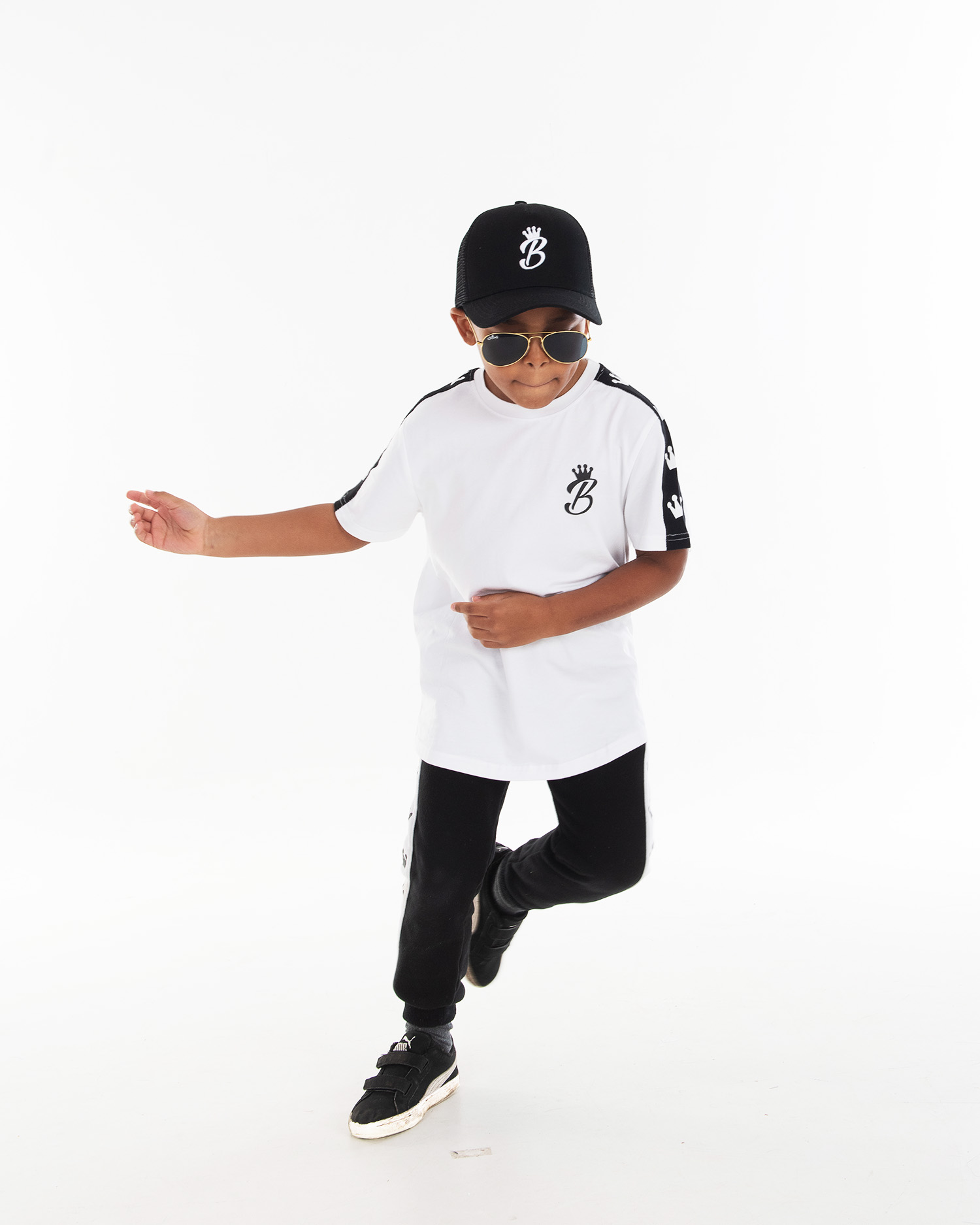 To Teach Or Not To Teach? 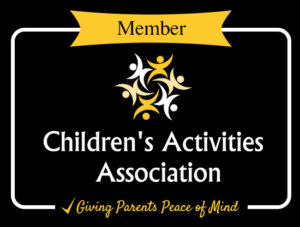